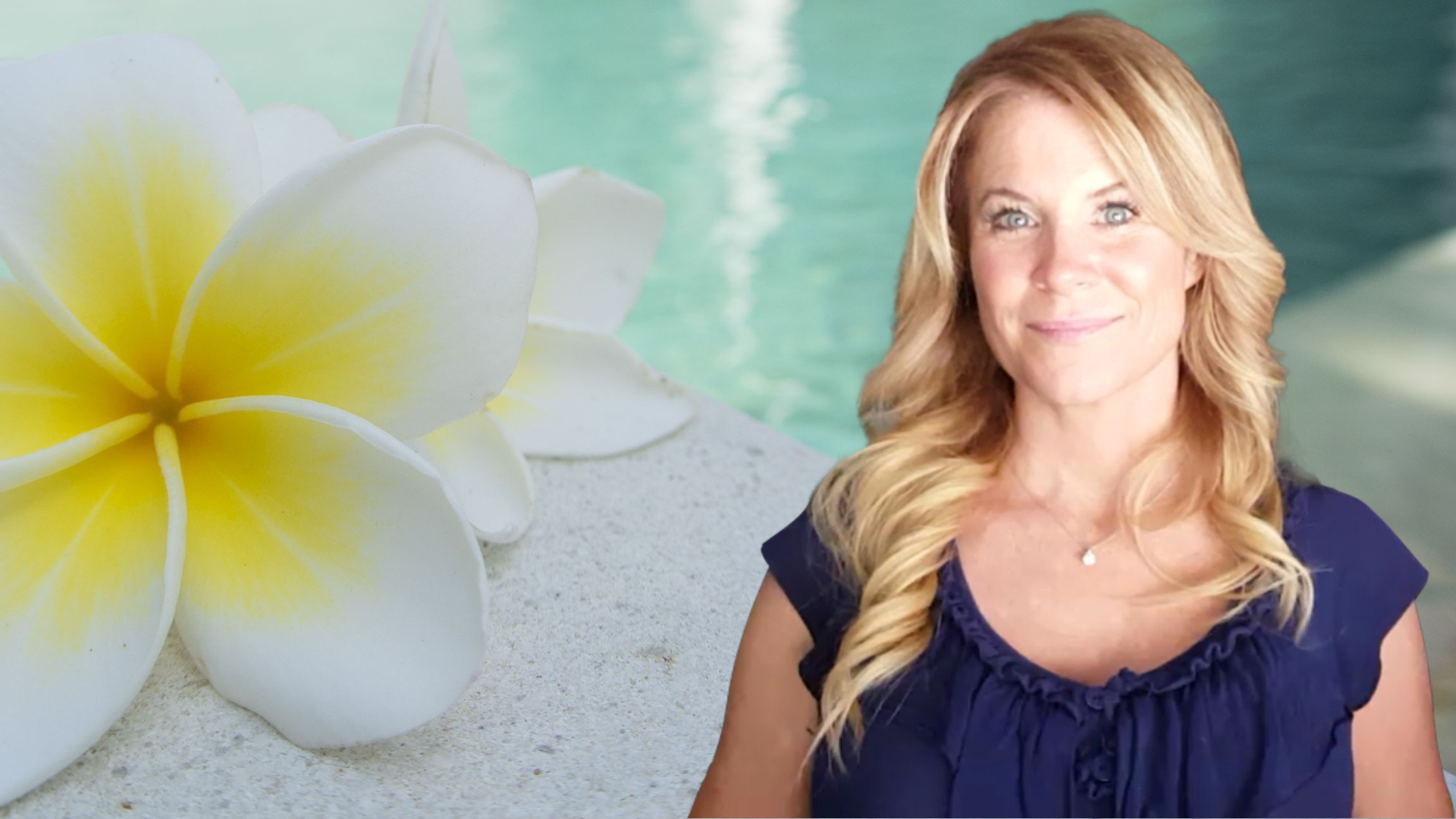 Christa Marie is a registered nurse of 22 years and is a multiple NDEr and STEr. In 1998 Christa sustained a traumatic brain injury, losing both her short term and long term memory as a result of a high speed car accident causing her first NDE.  Like most experiencers, she returned with amazing gifts including the gift of living in the Now. After her second NDE in  2020, Christa Marie once again returned with many gifts such as the ability to heal others using a language that was later made known to her as, “the Language of the Light of the Divine.”  She helps people heal on an emotional, physical, and spiritual level by releasing and clearing that which no longer serves them.  In addition to her being a medical intuitive, Christa can see inside people’s bodies, then travels to a heavenly realm to help the individual transmute lower frequencies, energies,and even remove entities.  Some of her other gifts and abilities include remote viewing, transporting herself to other realms, clairaudience, clairvoyance, clairsentience, and claircognizance.  She also uses watercolor to depict the healing energies of the Light of the Divine. Christa uses her gifts remotely to help and bless those around the world who are in need of healing.